Contactez-nous
Programme
Journées pro
5 and up

New
How can we take care of the environment? To start out with, we need to understand Nature and its needs.

A Snail Adventure (Une aventure d'escargots)
Clara Pougeard
Animation / France / 2013 / 3 min
In a world ravaged by pollution, two snails are searching for food when a miraculous tree catches their eye.

Funny Fish (Drôle de poisson)
Krishna Chandran A. Nair
Animation / France, Switzerland / 2017 / 6 min
A school of fish comes to the rescue of a goldfish floating on the surface of the water. They do everything they can to help, not realising that it’s actually a balloon.

So many forests (Tant de forêts)
Geoffrey Godet & Burcu Sankur
Animation / France / 2014 / 4 min
This film is about how we take from the living forest its most beautiful elements, leaving it colourless and devoid of life. We then go to a factory to find the elements we had removed from the forest, the colours extracted into small jars and the wood converted to newsprint.

Eskimal
Homero Ramírez Tena
Animation / Mexico / 2011 / 9 min
Eskimal and Morsa are working together to try to save the Great Glacier, but they face an impending catastrophe brought on by the industrialisation of the world.

Hedgehogs and the City (Les Hérissons en ville)
Evalds Lacis
Animation / Latvia / 2012 / 10 min
One spring morning, the animals wake up from their long hibernation and discover that the forest has been transformed into a city...

Illustration: Composting (Illustration : Compostage)
Élise Auffray
Fiction / France / 2014 / 3 min
Making your own compost is like growing soil, and thus growing life. It’s the story of the passing time transforming a dying world into new one, present, future, and fertile.

Lighthouse Crab (Crabe-Phare)
Gaëtan Borde, Benjamin Lebourgeois, Claire Vandermeersh, Alexandre Veaux & Mengjing Yang
Animation / France / 2015 / 7 min
The Lighthouse Crab is a legendary shellfish. He captures and collects the ships of lost sailors. But the crab is getting old and is finding it more and more difficult to add to his collection. 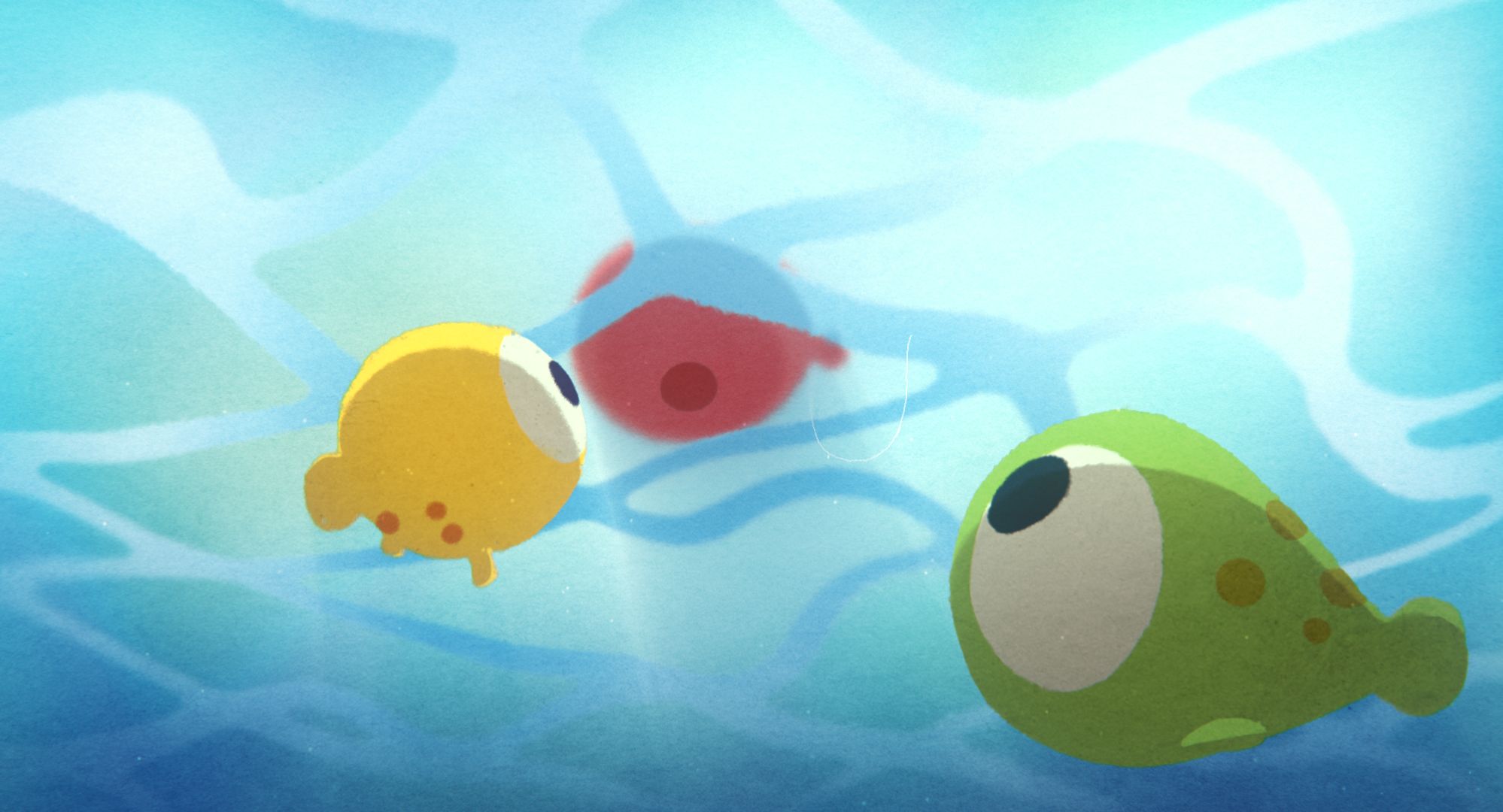 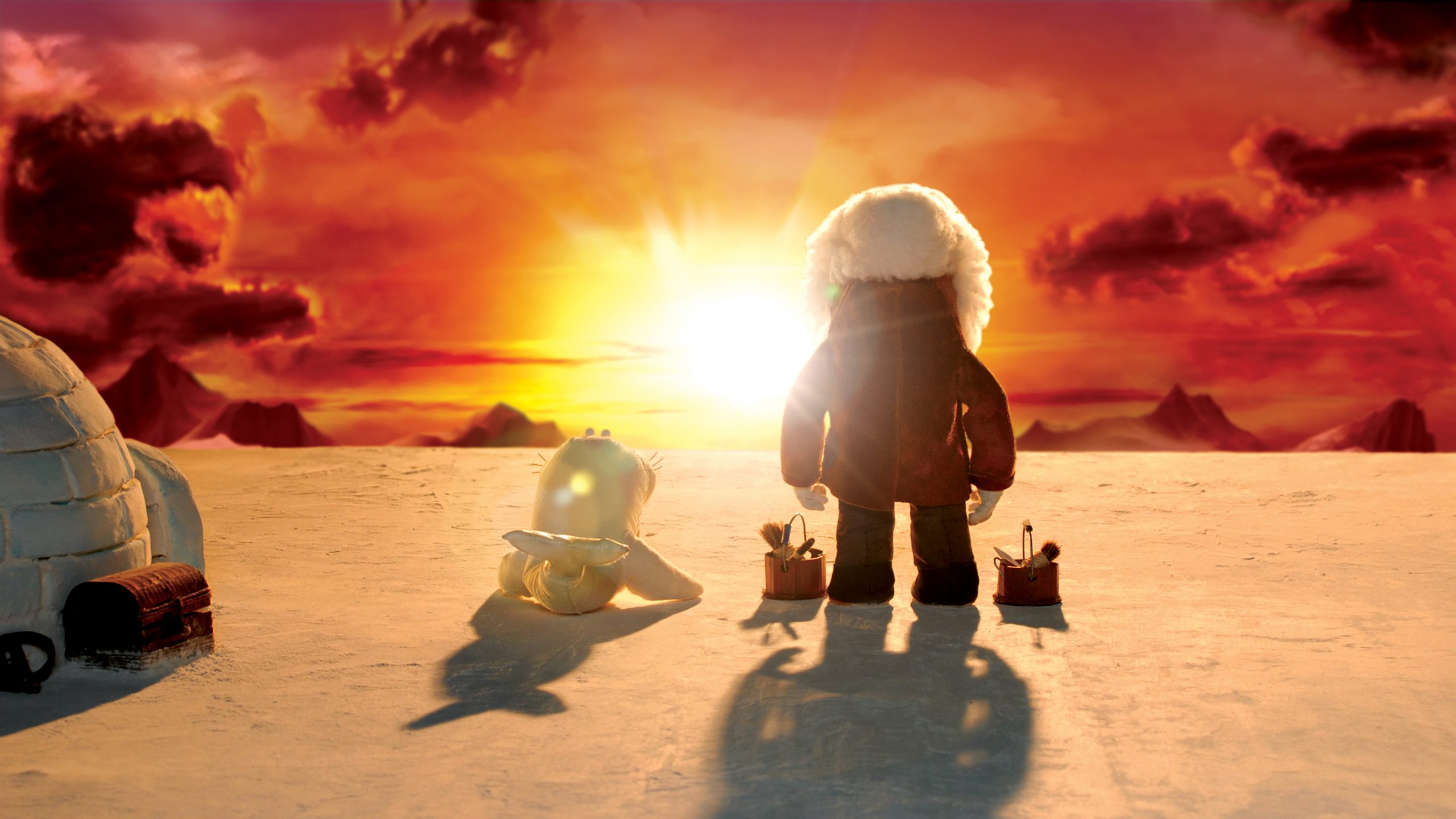 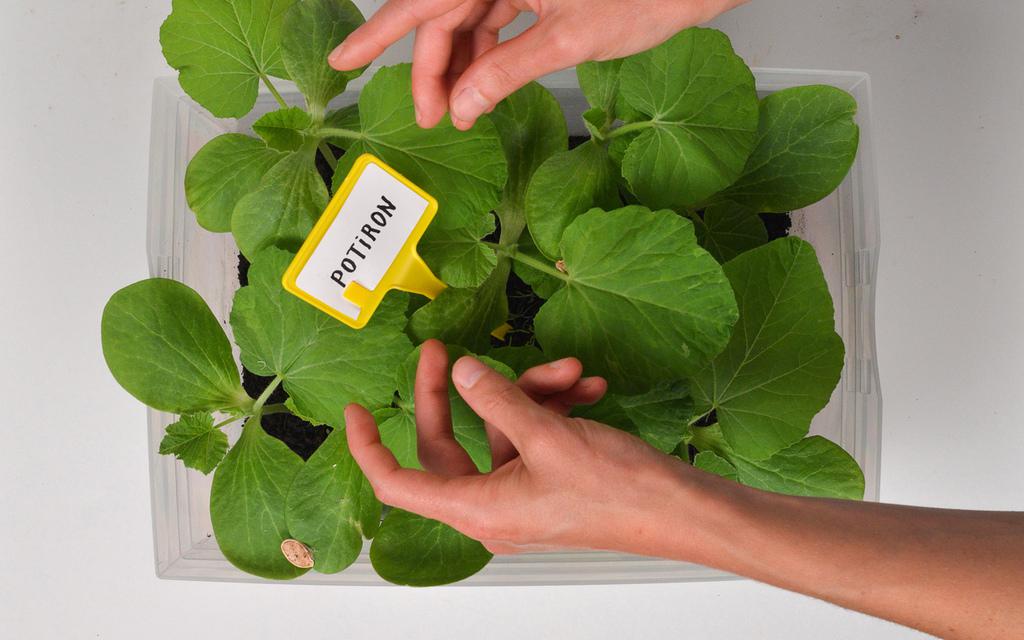 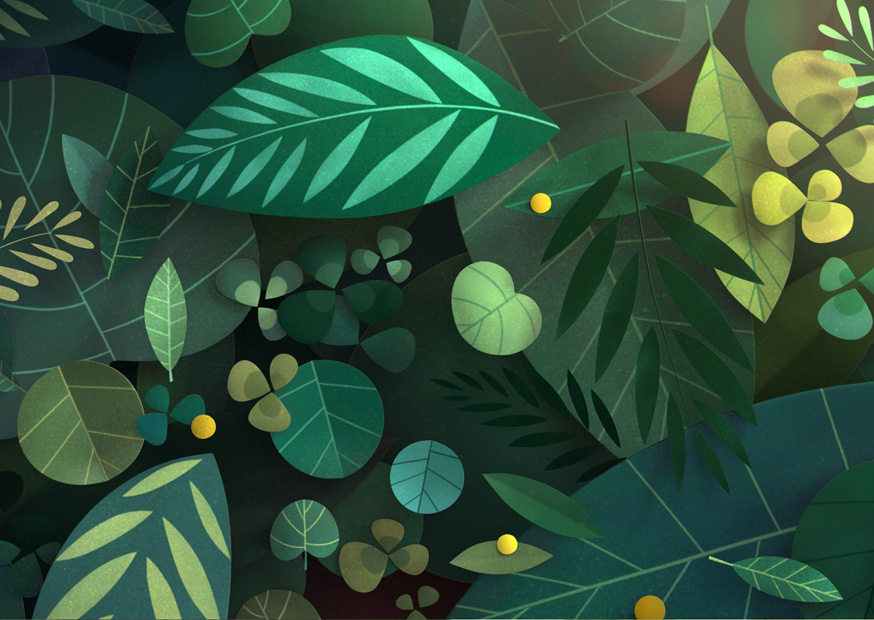 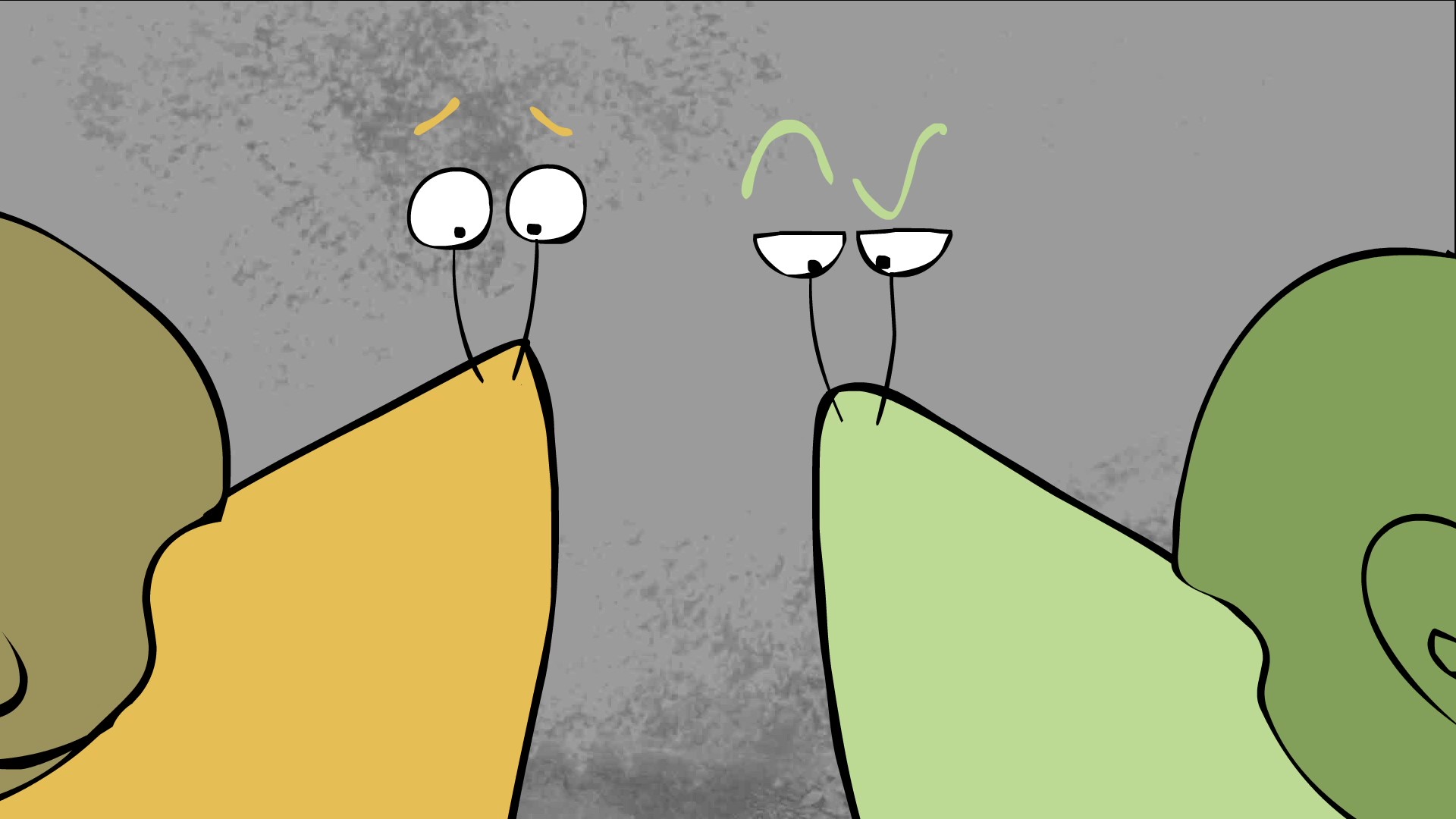